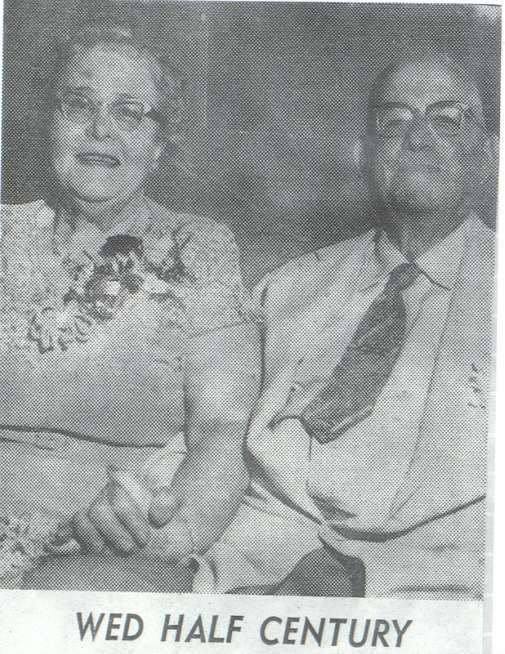 I suppose it was a bias, but I left my Canadien francophone roots to last, since my education in French ceased in my high school's senior year. A MSOG-MVI member, who has French-Canadian ancestry too, told me of her trip to the American-French Genealogical Society ("The Society") in Woonsocket, RI.

"In a matter of an hour, I had my direct line back to France and I found my Filles du Roi," she said.

My auditor's skepticism returned as  I thought, "it can't be that easy".

But my NAULT leg wasn't growing - my stool had a definite "English" lean to it.  So I planned  a road trip to Woonsocket. with the MSOG- MVI member, who said it was so easy and another member, who also had French-Canadian roots. As I boarded the "Island Home" in Vineyard Haven with these two, my skepticism returned.

"Is this going to be just a wild goose trip?"

But after a  few hours at The Society, I was flabbergasted. Both I and the other member were back to France with our direct lines. I had a Les Filles du Roi, Élisabeth Isabelle Salé, my seven-greats grandmother; the other member had two Les Filles du Roi in her direct line. And our friend, who said it was easy, was most forgiving. She didn't wag her finger and say, "see, I told you so."

While tracing a direct line once you are in Québec is easy, it can be challenging once in the United States. "Nault" would be pronounced "noe" by a recent French-Canadian émigré and "Noe" is what the census taker wrote. Even if the first generation could anglicize their pronunciation, a census taker, unfamiliar with French, might scribble "Neault". The given names change, particularly when a second generation, eager to adapt to their new country, gives the information.  Françoise and Jacques are easy. But Napoléon as Paul and Narcisse as Nelson took some learning. And I still don't understand Telesphore as Willard. The French  priests kept meticulous records. However, their handwriting was less finicky. So a scrawled "lt" became a "d", which in turn became "Naud". Tracing any female ancestors is easier when she is in Québec than when she is in the United States as her maiden names remains with her even after marriage. 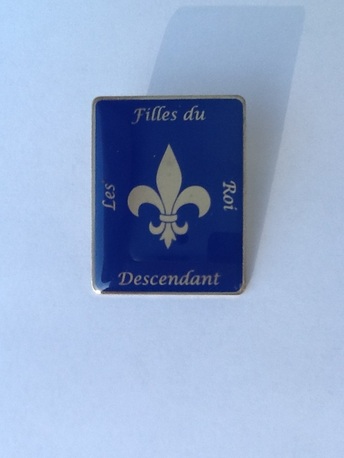 (The following was extracted from the The Society's web site. If you have French-Canadian ancestry, then you must at least access their site at at afgs.org - a road trip would be even better.)

"The year 2013 marks the 350th anniversary of the arrival of the “King's Daughters,” or “les filles du roi,” in Quebec. They emigrated to New France between 1663 and 1673 as part of a program sponsored by Louis XIV. The program was designed to boost Canada's population both by encouraging male emigrants to settle there, and by promoting marriage, family formation and the birth of children. While women and girls certainly emigrated to New France both before and after this time period, they were not considered to be filles du roi, as the term refers to women and girls who were actively recruited by the government and whose travel to the colony was paid for by the King. The title “King's Daughters” was meant to imply state patronage, not royal or even noble parentage. Most of these women were commoners of humble birth. Almost every person of French-Canadian descent can claim at least one of these incredible, young women in their heritage."

In order to receive the pin and certificate shown above, I needed to document my direct line to Élisabeth (or Isabelle) Salé, noting the marriage dates. Here is the link to my documentation /uploads/1/9/2/5/19256439/les_filles_de_roi_al.pdf

"...these incredible, young women in their heritage" is the the concluding phrase from The Society's description.  Just image a teenage girl boarding a ship in France and seeing, perhaps for the last time, her family. Whether she took  the King's payment with her or whether it remained with her parents is for speculation, but one might hazard an educated guess. She was no doubt below deck, crammed with other  Les filles du Roi, enduring an always treacherous seventeenth century North Atlantic crossing, particularly if it was wintertime. She probably was relieved once the ship entered the the calmer waters of the St Lawrence. But her anxiety probably returned and increased as the ship neared Québec City. As she step onto the top deck looked up palisades, probably so towering that the Plains of Abraham were not visible, she may have had a Dorothy/Toto moment and thought,

"The sisters would come down to the docks, meet "the girls" and then lead them back to the convent, until a marriage contract could be arranged. It has been said that the prettiest girls were taken first and remained in Québec City. So I suppose those that traveled all the way to Montréal were not so pretty," and then she chuckled.

I still have much to do with my NAULT leg and I know as I research further, particularly "...these incredible, young women in their heritage" my imagination with be stirred to write something. Élisabeth made it to Trois-Revières, which is about half way between Québec City and Montréal, so I imagine she was fair to middling looking.  Here is Élisabeth Isabelle Salé's biography as copied from King's Daughter and Founding Mothers: The Filles du Roi, 1663-1673 Volume 2 by Peter J. Gagné /uploads/1/9/2/5/19256439/sale_biography.pdf