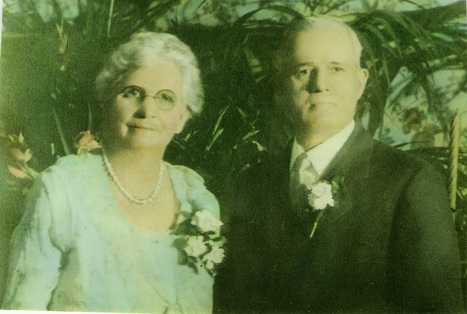 John Woollacott was born in 13 September 1862 in Atherington, Devon, England, the village next to High Bickington. Pictured above is St Mary's Church in High Bickington, where many Woollacotts, including my three-greats grandfather, Robert Woollacott, are buried. John left England in 1880 when he was 17. Why he left I do not know for sure. But a possible answer was to follow after Nora Newcombe, the young lady who left Atherington in 1873 at the age of 10. Shown to the left are John and Nora at an age before I was born. These immigrants married on the fourth of July 1885 and had eleven children. Nora died 28 April 1955 and John continued on without her at his side, until joining her at the age of 103 on 6 January 1966. At that time he had 18 grandchildren, 50 great grandchildren and 7 great, great grandchildren truly leaving an imprint on Northern Worcester County. The article John Woollacott of Atherington, Devon, England, patriarch of the Fitchburg Woollacotts, which was published in the Winter 2014 - 2015 edition of MASSOG is at /uploads/1/9/2/5/19256439/john_woollacott_of_atherington.pdf

John was a "loom fixer" at the Beoli Mills in West Fitchburg, Massachusetts. On his last day of work, he lost his pinky and ring fingers to a loom, which was an intriguing focal point to me as young boy as I studied him from afar. He was deaf and would sit quietly among his brood, legs spread apart to make room for his ample belly, watching the hubbub of what he had wrought, and occasionally uttering in his Devonian mumble as his daughters scurried about. The cane was stationed between his spread legs. Two stubs rested on the cane’s knob, his index and middle finger curled over it and his thumb curled around it. I was reluctant to draw too close to him and too naive to ask him why he left England. So now I can only offer possible answers. 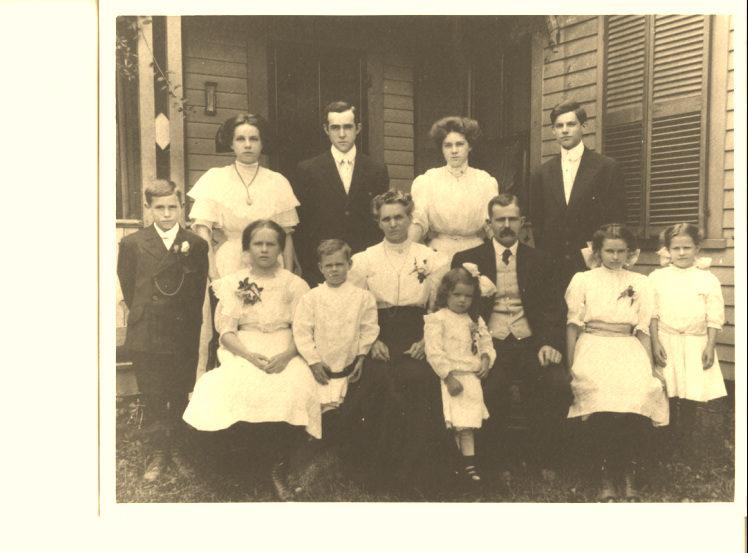 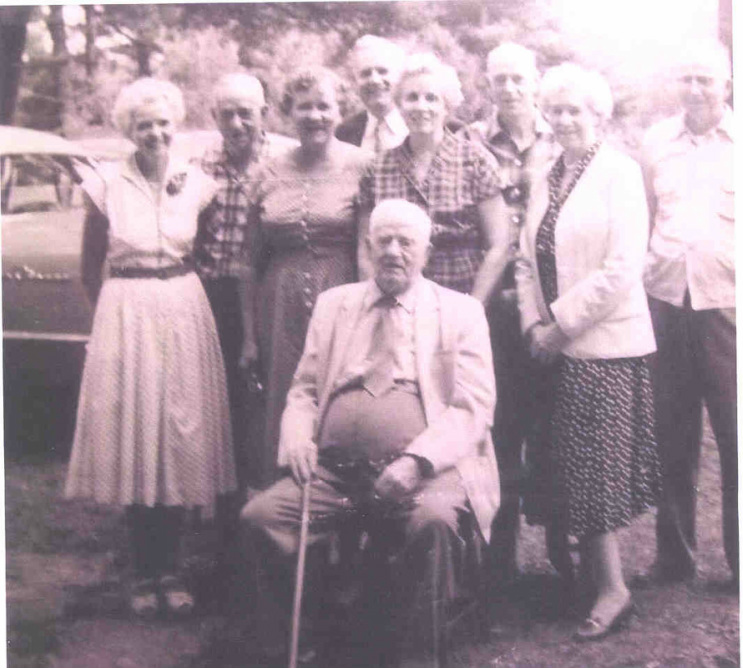 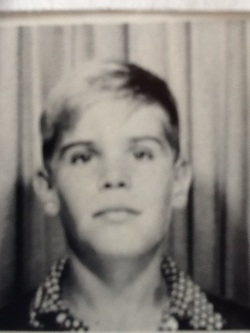 This young man, one of John's numerous great grandchildren, was not quite 11 and just beginning the 6th grade when John celebrated his 95th birthday at Camp Chanrudoma in Winchendon, Massachusetts, a Camp owned by the in-laws of John's youngest daughter, Edith and youngest son, Elon - yes they both married Russells. To understand the meaning of Chanrudoma see page 3 of the article. This great grandson spent that day running about the Camp and teasing, for sure at times, his younger sister and his younger first cousin. Food was always in abundance at any Woollacott gathering and I am sure that he ate his share. He remembers his mother remarking to his father after one such Woollacott gathering,

"I swear to God Alfred, the Woollacotts live in absolute fear that they will die of starvation if they go without food for longer than an hour."

When this great grandson tired of running around, eating and teasing his kin, he probably drew near to the adults - parents, grandparents, aunts, uncles, great aunts and great uncles. His parents may have coaxed him to wish his great grandfather a happy birthday. And if they did, he would have complied, but would have been uneasy while doing it. I know for certain that he observed the old man from afar and mostly likely was intrigued by his missing fingers on his hand. 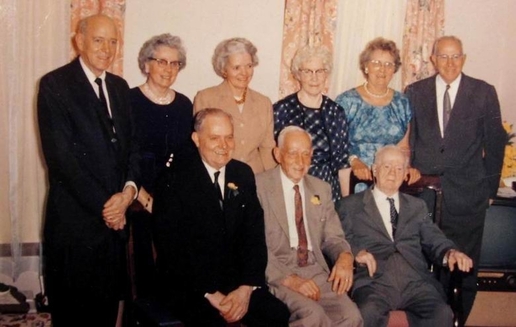